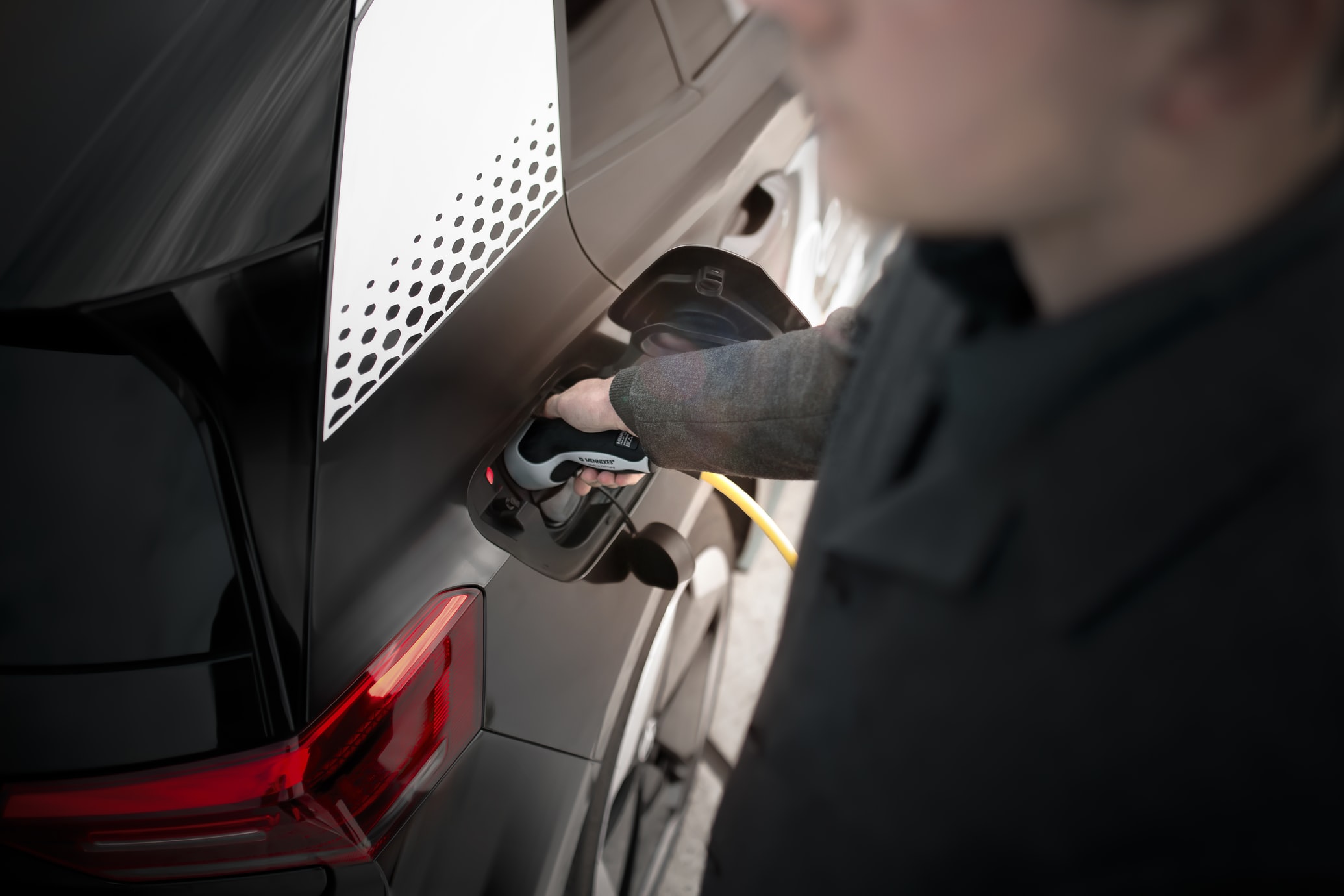 There is no doubt that the popularity of electric vehicles has been on the rise in recent years. It seems like there are more electric cars, hybrids, and plug-ins on the road today than ever before. And with gas prices steadily rising, this trend is likely to grow even more.

Electric vehicles have been seen throughout history. From as far back as 100 years ago, there have been some pretty fascinating inventions of the concept of the electric car. Although people had been attempting to build self-propelled road vehicles for centuries, it wasn’t until the late 19th Century that the age of the automobile began.

When was the first electric vehicle made?

In 1828, before petrol-powered cars were on the streets, inventors had already been familiar with the idea of motor vehicles powered by electricity.

However, due to the gradual increase of petrol-powered vehicles across the US and Europe, electric cars disappeared from the roads.

In 1828, Hungarian inventor Anyos Jedlik made an electric model car, which was a significant contribution to the history of technology. History credits him as the one who gave birth to the idea of electric vehicles.

What was the first electric car company?

William Morrison was a key player in the history of electric vehicles. In 1891, he signed a deal with the American Battery Company to be his manufacturer and begin selling his invention, the Morrison Electric, to the masses. This model could achieve speeds of between 6-12 miles per hour, and it took around 10 hours for a full charge.

What are the four types of electric vehicles?

If you consider converting your gasoline vehicle into an electric vehicle, there are four types of that you should be familiar with.

This type of car does not use gasoline or other fossil fuels. It doesn’t have an internal combustion engine (ICE). It only uses the power stored in a battery pack then provides that power to one or more electric motors to move the car along.

This type of hybrid car has an ICE and an electric motor. The internal combustion engine gets energy from fuel, while the motor gets electricity from batteries. The gasoline engine and electric motor simultaneously rotate the transmission, which drives the wheels.

PHEVs are powered by a conventional fuel or an alternative fuel (such as bio-diesel) and a rechargeable battery pack. The battery can be charged with electricity by plugging into an electrical outlet or electric vehicle charging station (EVCS).

It is also known as a fuel cell vehicle (FC) or Zero Emission vehicle. This is the type of electric car that converts the chemical energy of the fuel into electric energy.

The future of electric vehicles 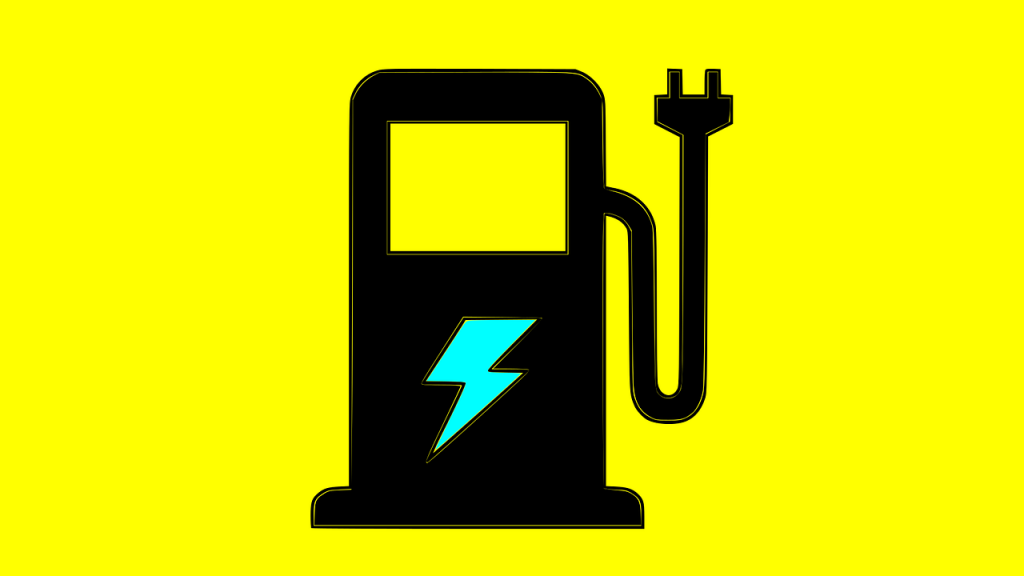 Electric cars are the future. In fact, most auto manufacturers have electric vehicles planned for their lineup. Everyone is preparing for the electric future, from classic automakers with a legacy of excellence to pioneering newcomers with cutting-edge technology.

Now that the race is on for who will be leading the electric vehicle revolution?

With the growing trend of electric vehicles, you need a partner who can effectively charge one of your prized possessions.

At Charger Quest, we promote emission-free travel and sustainable living. It is our mission to continue to grow the EV infrastructure in Canada by installing additional chargers at each location, thereby making it easier for more drivers to choose an electric vehicle.

If you’re also on this quest, talk to us today, and together, let’s make a sustainable planet!

® ™ Trademarks of AM Royalties Limited Partnership used under license by LoyaltyOne, Co. and ChargerQuest Inc.